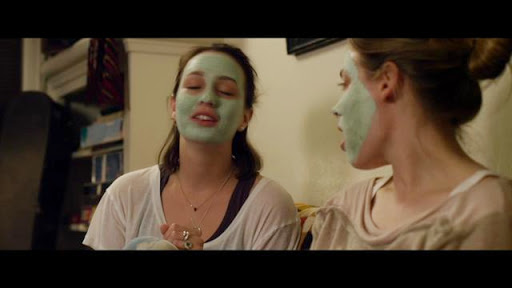 Looking for a good movie this weekend? Here are the latest releases, trailers and reviews from USA TODAY.

With Reese Witherspoon at the helm, Wild is a fierce path well-worth following. Her character, the (real-life) author Cheryl Strayed, spends several riveting weeks in the great outdoors hiking 1,100 miles of the Pacific Crest Trail, which stretches from the U.S. border with Mexico to Canada. However, it’s the intimate journey into her tortured psyche that makes the story thoroughly captivating. (*** 1/2 out of four stars)

Reese Witherspoon stars as a woman who embarks on a 1,100-mile solo hike as a way to recover from a recent catastrophe in ‘Wild.’

Julianne Moore taps into Baby Boomer fears with her mesmerizing portrayal of a professor stricken with early-onset Alzheimer’s disease in Still Alice. Just the idea of such a fate can be scarier than the most terrifying horror movie, yet Alice treats the subject with grace and compassion. (*** out of four stars)

At what age is it no longer cool to sit on the floor at the airport? This and other pressing dilemmas are the kind of subjects best friends Paige (Gillian Jacobs) and Sasha (Leighton Meester) puzzle out in bright and natural banter in the engaging Life Partners. (*** out of four stars)

The bond between a lawyer and her lesbian best friend is tested when one enters a serious relationship in ‘Life Partners.’ Leighton Meester, Gillian Jacobs and Adam Brody star. VPC

Twenty years after the original, Dumb and Dumber To brings the laughs. (* out of four stars)

Love, fame and a dramatic climb to the top? Beyond the Lights has it all. (*** out of four stars)

Steve Carrell brings the darkness in the true-to-life wrestling flick Foxcatcher. (*** &frac12; out of four stars)

Explore the universe with Matthew McConaughey in Interstellar. (*** out of four stars)

Jake Gyllenhaal will creep you out in Nightcrawler. (*** &frac12; out of four stars)