Categorized as
3311
Tagged as
Hit The Quanthe rock
Related 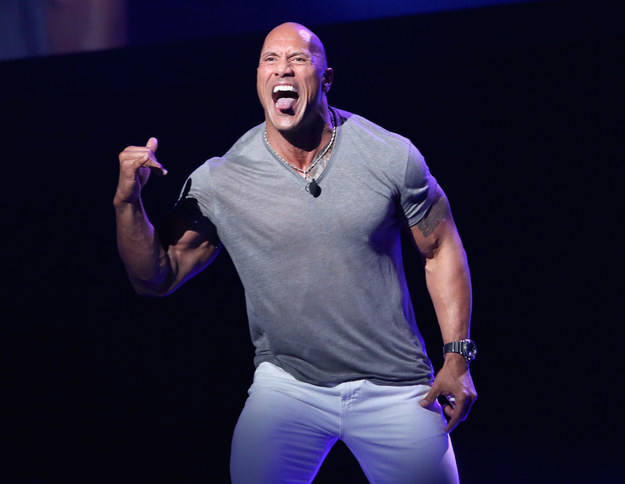 The Rock is lovable in both Hollywood and the wrestling ring and it seems like everything he does is a hit!

His latest offering to the world is of him dancing to the popular song, “Hit The Quan.”

In case you don’t know, Hit The Quan, is a popular song and dance that has the internet a buzz. Everyone from news reporters to NFL stars have performed the dance.

Well, we can say, no one may have done it better then The Rock.

He first posted this video on his Instagram page:

And he just makes it look so easy!

He even manages to bust out the ‘Ric Flair Strut!’

While we probably will never have as big of muscles as The Rock or the coolness of him, one thing we can share is hitting the Quan.

We see Dancing with the Stars in The Rock’s future.