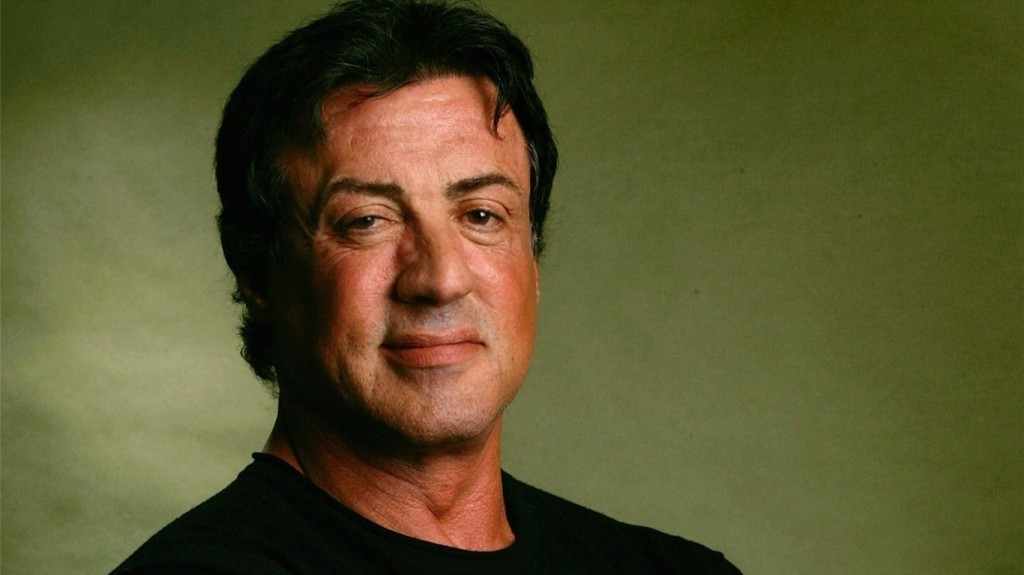 The war torn Vietnam vet, first seen in 1982’s “Rambo: First Blood” will appear in one last movie on the big screen, according to Sylvester Stallone.  Stallone shared the news on Twitter while speaking about his other movie.

John Rambo (Sylvester Stallone) is a Vietnam veteran who served in the U.S. Army Special Forces during the war and received a Medal of Honor.  After learning in 1981 that his friend, Delmar Berry, died from cancer, he moves on as the last remaining member of his elite unit.  He walks from town-to-town as a vagrant only to arrive in the small town of Hope run by an abusive sheriff.

Seven years have passed since Stallone reprised the role of John Rambo in the third installment of the franchise.  The last film “Rambo” earned $113 million at the box office worldwide.

After years of debating on whether to retire the character or bring him back for one last battle he decided on the latter.  Stallone said that he will be writing and directing the fourth and final installment of the Rambo series himself.

Stallone also tweeted that he will be returning to the Rocky franchise as well.  He stated that he’s headed to Philadelphia to play Rocky Balboa for a seventh feature film in director Ryan Coogle’s “Creed.”  Stallone is expected to play the trainer of Apollo Creed’s grandson, which is played by Michael B. Jordan.