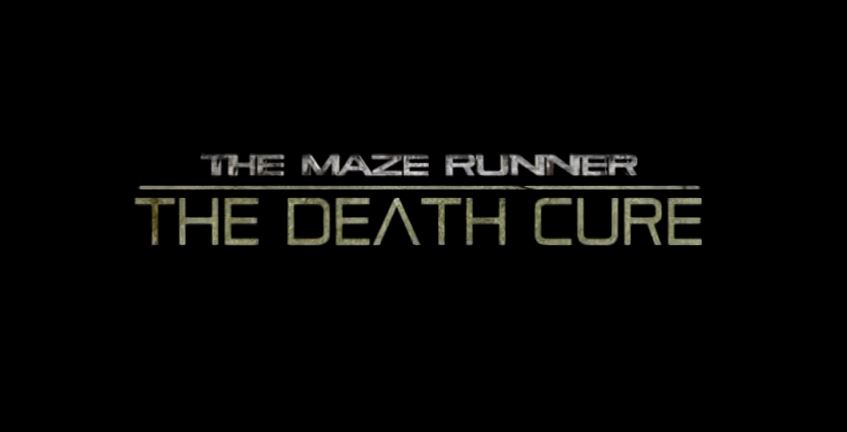 According to the 20th Century Fox film studio, the star of the Maze Runner franchise, Dylan O’Brien, was injured during an accident while filming the latest installment in series, Maze Runner: The Death Cure. At present, Fox has declined to comment on either how the injury occurred or what the severities of his injuries are. Nonetheless, TMZ has reported the actor has suffered from multiple broken bones after something went wrong, and O’Brien was run over by a car.

Immediately following the incident, O’Brien was taken to the hospital and Fox studios released the following information in a statement:

“Dylan O’Brien was injured yesterday while filming ‘Maze Runner: The Death Cure’ in Vancouver, Canada. He was immediately transferred to a local hospital for observation and treatment. Production on the film will be shut down while he recovers. Our thoughts go out to Dylan for a full and speedy recovery.”

Currently, both Jennifer Allen (his rep) and James Dashner (author of the Maze Runner novels), have both confirmed the actor will be fine; and Dashner has also emphasized that although the production has been postponed, it has NOT been cancelled.

Maze Runner: The Death Cure is currently slated to release in February 2017. However, ultimately the schedule will depend upon the severity of O’Brien’s injuries and how long production is shut down for.