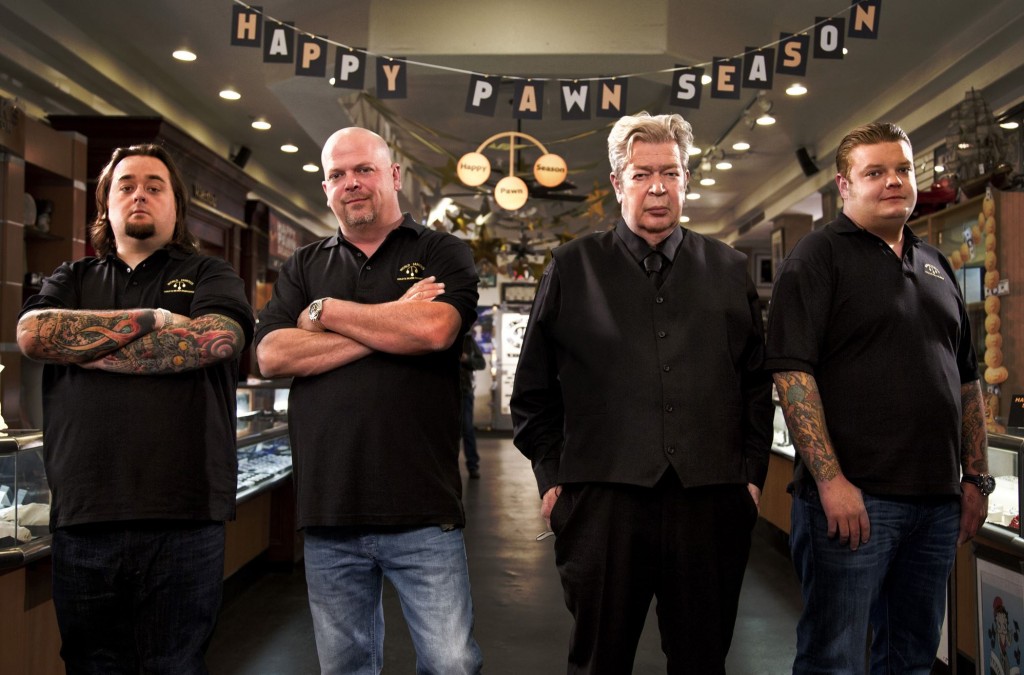 It only took a matter of moments for Austin Russell’s (aka Chumlee on Pawn Stars) arrest to make waves. The reality star was arrested on March 9 after police began searching his home for an ongoing sexual assault investigation. During the raid, the police found drugs (marijuana and methamphetamine) and at least one gun.

While it is currently unclear if he has a lawyer, Russell was booked for gun and drug possession. He is currently being held at Clark County Detention Center pending his initial court appearance. Although Russell was not booked for the sexual assault allegation, the investigation is still ongoing. Jail logs show Chumlee currently faces 19 drug possession charges and one weapon’s charge, with bail presently set at $62,000.

When asked about the arrest, his Pawn Stars co-star and co-owner of “World Famous Gold & Silver Pawn Shop” boss Rick Harrison had this to say,

“We don’t have details yet, but are here to help Chumlee however we can.”

Harrison’s support may come as no surprise to the millions of fans who watch the reality series, as Austin has been best friends with Rick’s son Corey Harrison since childhood. Not only was the family pawn shop their own childhood playground, but Chumlee has also worked for Rick since he turned 21.