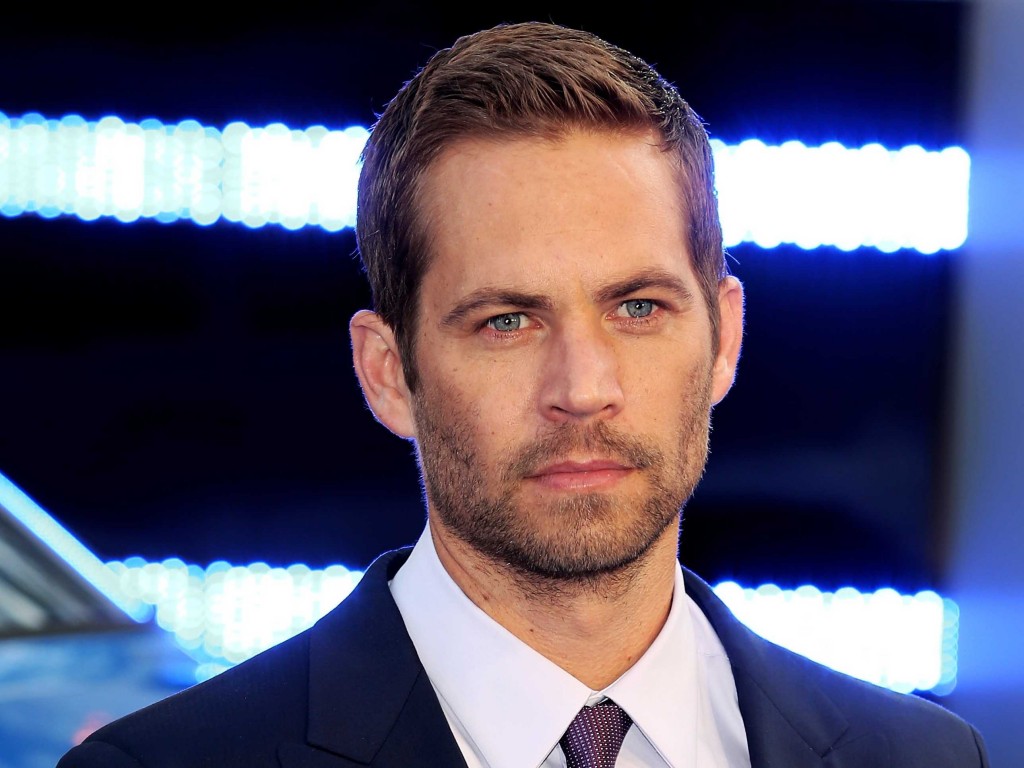 On Saturday September 12, 2015, family, friends, and fans paid tribute on what would have been the late actor’s 42nd birthday. It’s been close to two years since the sudden and tragic death of actor Paul Walker.

Best known for his Fast and Furious role Brian O’Conner, Walker’s life tragically ended in a car crash on November 30, 2013 after having attended a Reach Out Worldwide holiday toy drive. The nonprofit organization was founded by Walker after viewing firsthand the devastation left after an earthquake in Haiti. His brother Cody Walker has continued on where Paul left off, and became the brand manager of Reach Out Worldwide in 2014.

While many friends, family, and devoted fans took to social media to express their kind words and to remember the late actor, it was his daughter Meadow who took the spotlight by continuing her father’s philanthropic nature. Using the special day, she announced the launch of the new Paul Walker Foundation. The nonprofit organization is dedicated to helping research and protecting all ocean life, with simple mission statement to “Do Good”. It will also provide grants and scholarships to students going into the marine science field.

Although the late actor may be gone, it is obvious his legacy continues to remain strong.