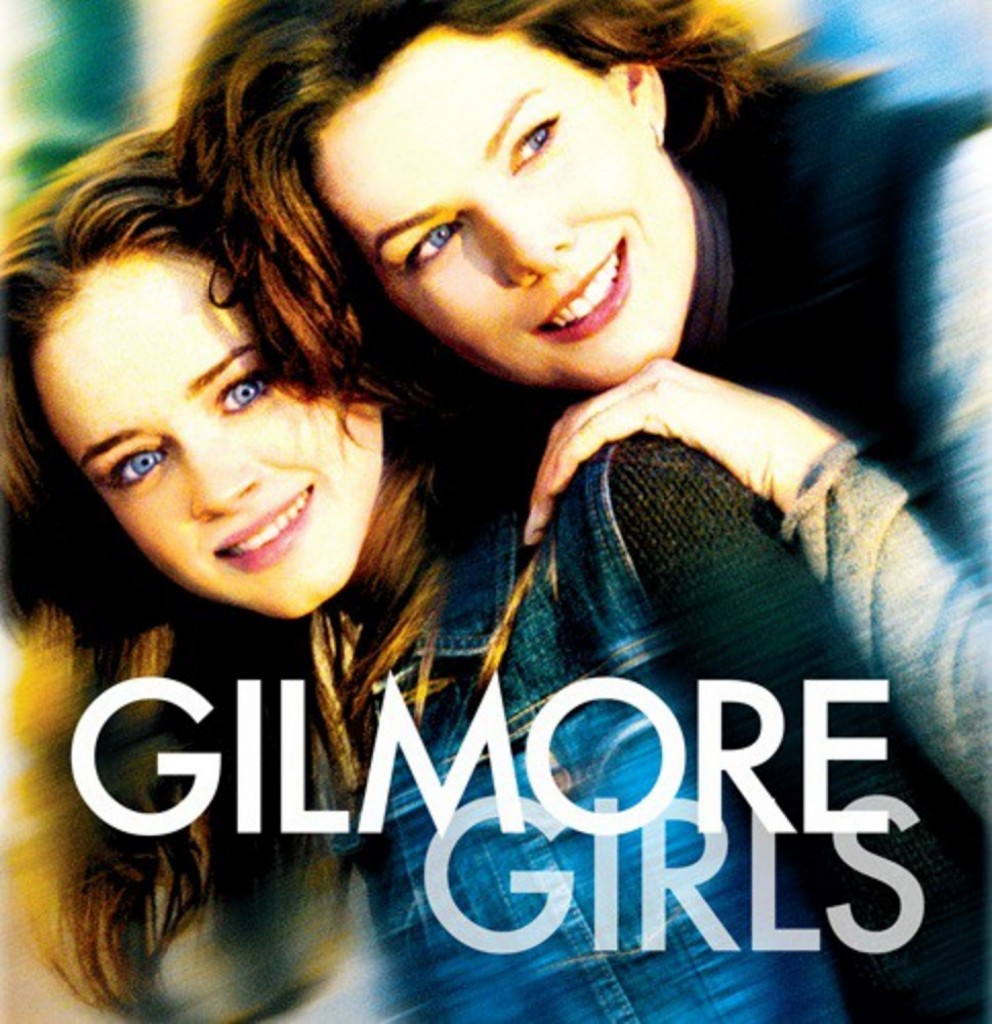 After months of rumors, on Friday January 29, 2016 Netflix officially announced it will be reviving the hit TV series Gilmore Girls. Although there is currently no set premiere date or a new title, the cast has been locked in with many of the original cast members returning. Lauren Graham and Alexis Bledel will continue their roles as Lorelai and Rory Gilmore, while Kelly Bishop (Emily Gilmore), Keiko Agena (Lane Kim), Scott Patterson (Luke Danes), and Sean Gunn (Kirk Gleason), have also announced their return.

The new project will be written and directed by the original creator, writer, director, and producer of the Gilmore Girls Amy Sherman-Palladino and writer and producer Daniel Palladino. Despite the good news for Gilmore fans, there will be one major absence from the show – Sookie St. James who was portrayed by Melissa McCarthy. Although McCarthy still hasn’t spoken out about the show’s revamp, many theorized her growing career would prevent her from joining the show.

For those unfamiliar with the series, Gilmore Girls is set in Stars Hollow, CT (a town consisting of an eclectic mix of individuals from dreamers to everyday people. It centered on the lives of single mom Lorelai and her strong bond with her daughter Rory. The show ended in May 2007 after seven seasons with Rory graduating from Yale University; Paris (Rory’s friend) decides to attend Harvard Medical School; Lane (Rory’s best friend) is raising her two babies; and Lorelai and Luke have their first kiss again (reuniting the two after years of having an on-again, off-again  relationship).