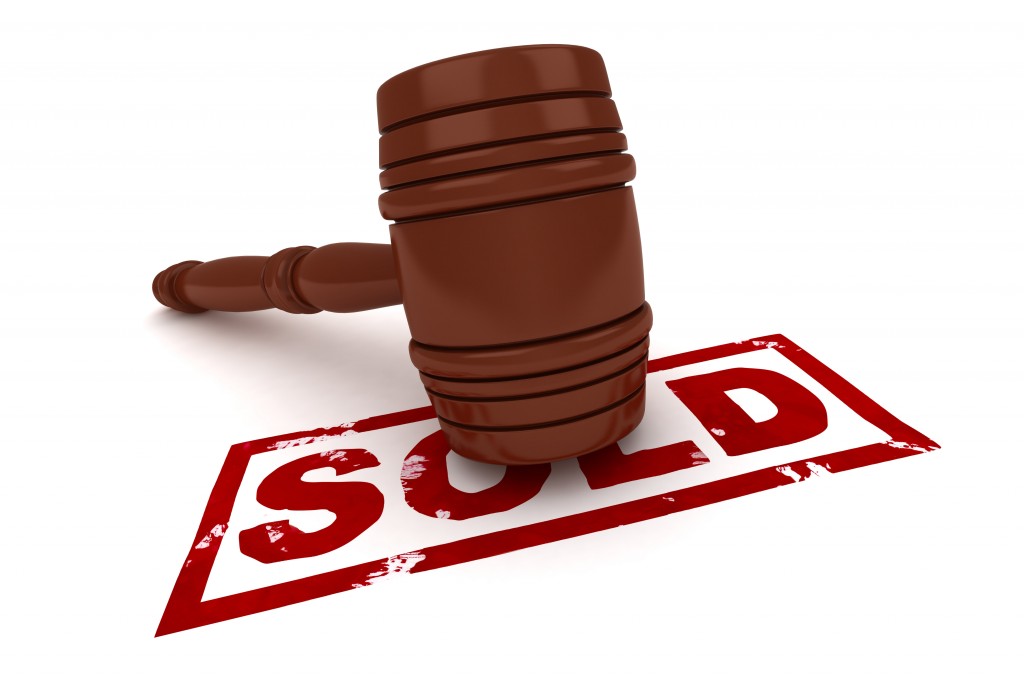 During the 1960’s, The Beatles embarked on a history making tour of pop culture authority. Beatlemania took the world by storm; and despite the years, the Fab Four’s influence still remains today. This was easily revealed during the Entertainment and Music Memorabilia Auction in Dallas, TX on February 20, 2016; when a nearly 50 year old four inch lock of John Lennon’s hair was sold for $35,000.

The winner of the British sensation’s hair was an active entertainment memorabilia buyer based out of the UK named Paul Fraser. The hair was saved by the hairdresser (Klaus Baruck) after giving Lennon a haircut for his role in How I Won the War. Along with the lock of hair, Frasier also took home: a signed call sheet from the film, and two vintage newspapers featuring articles on John Lennon’s makeover for the dark comedy role.

Other Beatles items sold during the Dallas based auction included: an autographed photograph of all four members of the group, which went for $42,500; and a sealed copy of the “Yesterday and Today” album featuring the butcher cover that sold for $125,000.

According to Heritage Auctions director of music memorabilia Garry Shrum,

“This is the largest lock of John Lennon’s hair ever offered at auction, and this world-record price is a lasting testament to the world’s more than 50 year love affair and fascination with John Lennon and the Beatles.”