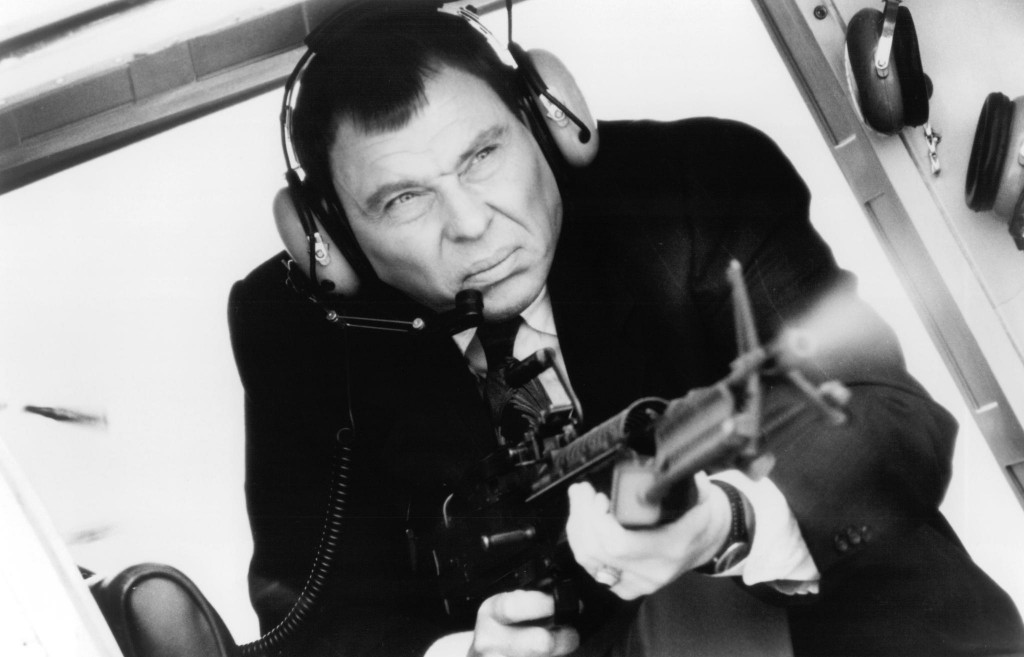 According to his manager Steven Siebert, on Thursday March 17, 2016, actor Larry Drake died in his Hollywood home. The longtime actor was found by longtime friend and collaborator Charles Edward Pogue. Although Drake had been dealing with some health issues and was currently watching his weight, his rep was unaware of any acute or terminal issues. Cause of death is currently unknown. Drake was 66 years old.

Born in Tulsa, Oklahoma in 1949, Drake was best known for his role on L.A. Law as the mentally challenged office worker Benny Stulwicz. For which he won consecutive outstanding support actor awards for the 1988 and 1989 Emmys. Aside from L.A. Law, the actor has appeared in a wide variety of television and movie roles, including: in American Pie 2, Bean, Darkman, and L.A. Law: The Movie, Prey (TV series), Time Quest, The Taming of the Shrew, and more.

While his role as Benny began as a small part, Drake’s portrayal was so successful producers expanded the role. In fact, his portrayal was so efficient, many viewers wondered if Drake himself was mentally challenged; and during a 1988 interview, he stated what a “wonderful compliment” he took it as.

In recent years, Drake was no longer acting in TV and movies. However, he hadn’t stepped away from the industry altogether. The former actor began working as an acting instructor, teaching multiple times per week for the Stephen Book Acting Workshop.