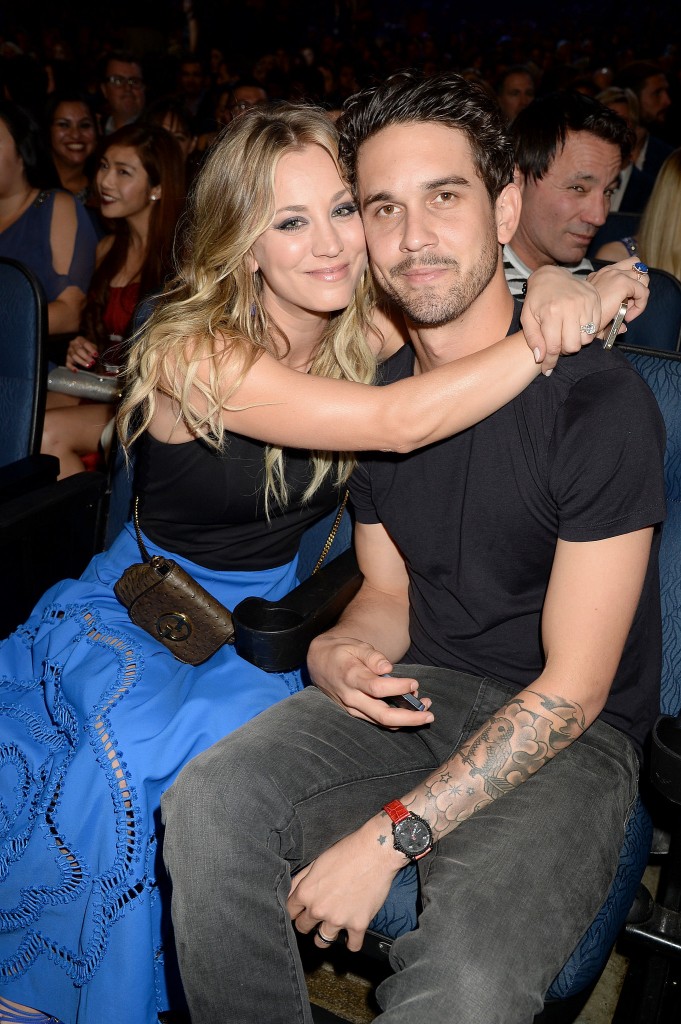 Kaley Cuoco and Ryan Sweeting have always been very open with expressing their love for one another. From the red carpet to their adorable selfies, the twosome has constantly shown their PDA both on and off the red carpet. However, the renowned Big Bang Theory star and her tennis player husband have announced their mutual plans to conclude their marriage after a brief 21 months. Currently there is very limited information on the issue, and the two celebrities have asked for privacy during this tough time.

Following the announcement, Kaley has since deleted all traces of her soon-to-be ex-husband from her Instagram account. She has also removed him from her other various social media accounts. Neither Cuoco nor Sweeting has made any official comments on the impending divorce; although Cuoco has posted an Instagram photo featuring her puppy Norman lying on his back with what appears to be a glass of wine and the caption ‘#mood’.

The news come just one week after the actress announced on What Happens Live  how great of friends Sweeting and her ex-boyfriend (and fellow Big Bang Theory star) Johnny Galecki were; stating:

“Johnny is actually one of my best friends. It’s a situation that ended well. I understand sometimes it doesn’t. It could have gone horrible. He’s one of my dearest friends and Ryan loves him…I got lucky.”