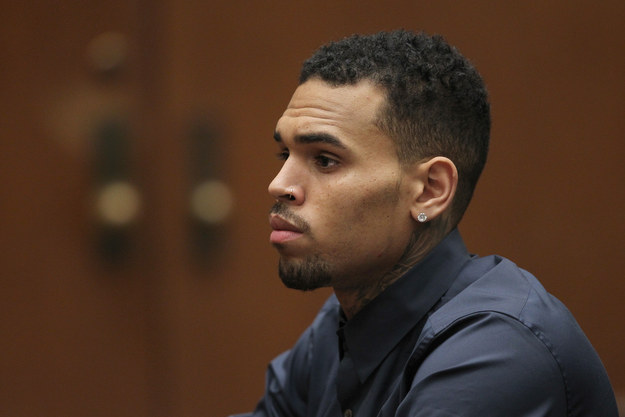 The popular hip-hop and R&B singer/dancer found out late last week that he would be unable to enter Australia for his world tour due to prior domestic violence history.

Back in 2009, Chris Brown was sentenced to five years probation, 180 days of community service and was ordered to take anti-domestic violence courses after brutally beating his then-girlfriend and pop superstar, Rihanna.

In recent years, the singer has for the most part, stayed out of trouble, while performing at award shows and events around the world. Brown’s managers were initially confident that Australia would allow Brown to enter the country as he has performed there multiple times.

The activist group, GetUp! and the minster for women, Michaelia Cash were huge supporters of the country’s decision not to allow Brown into the country. GetUp! even went around the country placing “I beat women” stickers over Brown’s tour posters.

“People need to understand if you are going to commit domestic violence and then you want to travel around the world, there are going to be countries that say to you ‘You cannot come in because you are not of the character we expect in Australia’,” Cash said.

Australia will join the UK, Canada and New Zealand as countries that Brown is not allowed entry into. Tyler the Creator was also recently banned from entering into Australia.

Tickets were set to go on sale on Monday, September 28th, but, with the recent banning, it remains to be seen what C Breezy and his camp will do. Brown and his team have 28 days to challenge the decision.