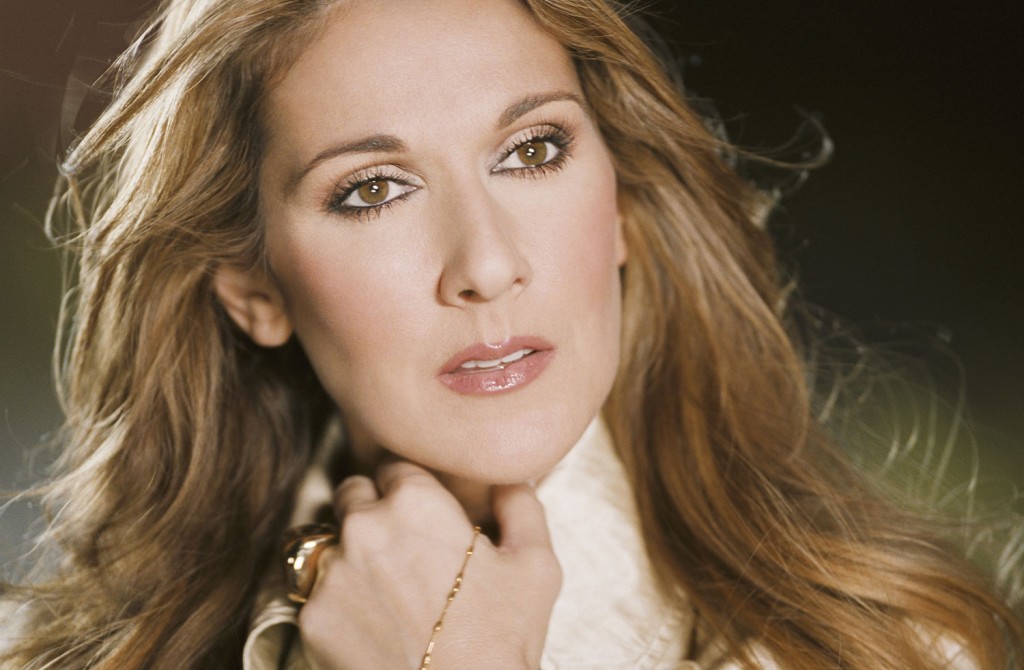 As many fans are aware, Céline Dion’s husband Réne Angélil was laid to rest on Friday January 22. The emotional ceremony took place at Notre-Dame Basilica in Montreal, Canada; where the couple was married 21 years earlier. The singer was accompanied to the service by her mother and three children: René-Charles (age 14), and her twin 5 year olds, Eddy and Nelson.

Dressed in a black veil dress and stilettos, Céline welcomed fans and other well-wishers with her children right by her side. The funeral for the event was streamed live online to allow fans from around the world to pay their respects from the highly praised music manager. Prior to becoming Dion’s husband, Réne Angélil was a successful Canadian singer, producer and manager. Réne also helped to groom Céline into the international superstar she has become today.

Unfortunately, the Céline’s mourning continued on, when just one day later, the recording artist attended the intimate memorial service for her brother Daniel. Joining her family, they continued to mourn the loss of their beloved family member at the funeral home in Repentigny, Quebec for the visitation. Her brother Daniel died at the age of 59 after losing his battle with brain, throat, and tongue cancer; just two days after her husband passed away from his own battle with throat cancer.