Categorized as
8513
Tagged as
Bring It On
Related 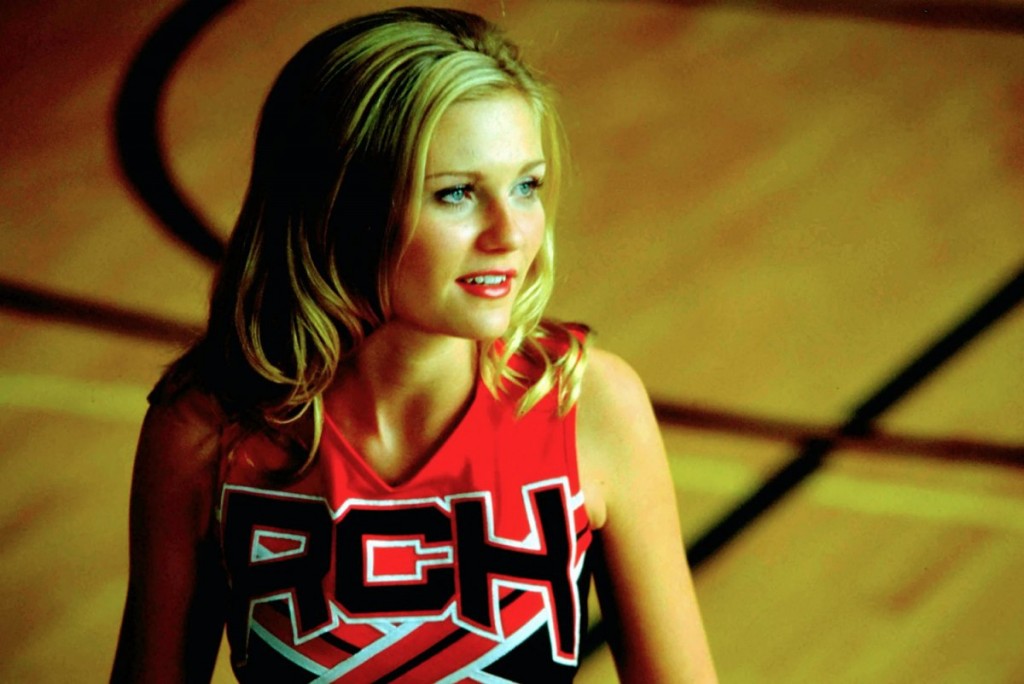 THEN: Kirsten Dunst aka Torrance Shipman, is the new captain of the Toros cheerleading squad. It’s up to her to make sure her team wins its sixth championship in a row.

NOW: Kirsten Dunst went on to play play Mary Jane in the “Spider-Man” film franchise from 2002 to 2007. Not too shabby, if we say so ourselves.