Categorized as
9340
Tagged as
Bring It On
Related 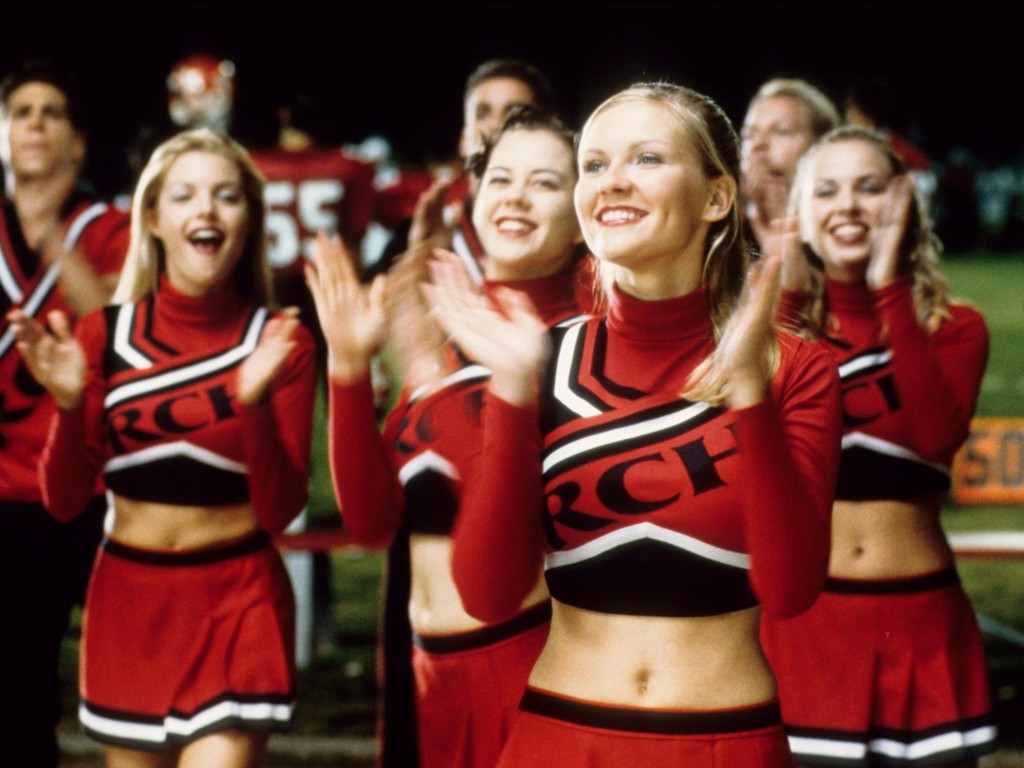 15 years ago, we learned first hand that we’re not living in a democracy, but rather, in a cheerocracy.

That’s right, 15 years ago “Bring It On” showed the world that cheerleading is all fun and games; there’s rivalries, cliques and even battles with cheer teams from the “inner city!”

The movie went on to gross about $90 million in worldwide box office — on a $10 million budget. This flick later spawned sequels, TV shows and launched many of its stars’ careers to greater heights.