Beyonce took to the stage this past weekend at Made in America in Philadelphia and did what talent does best…destroyed it! 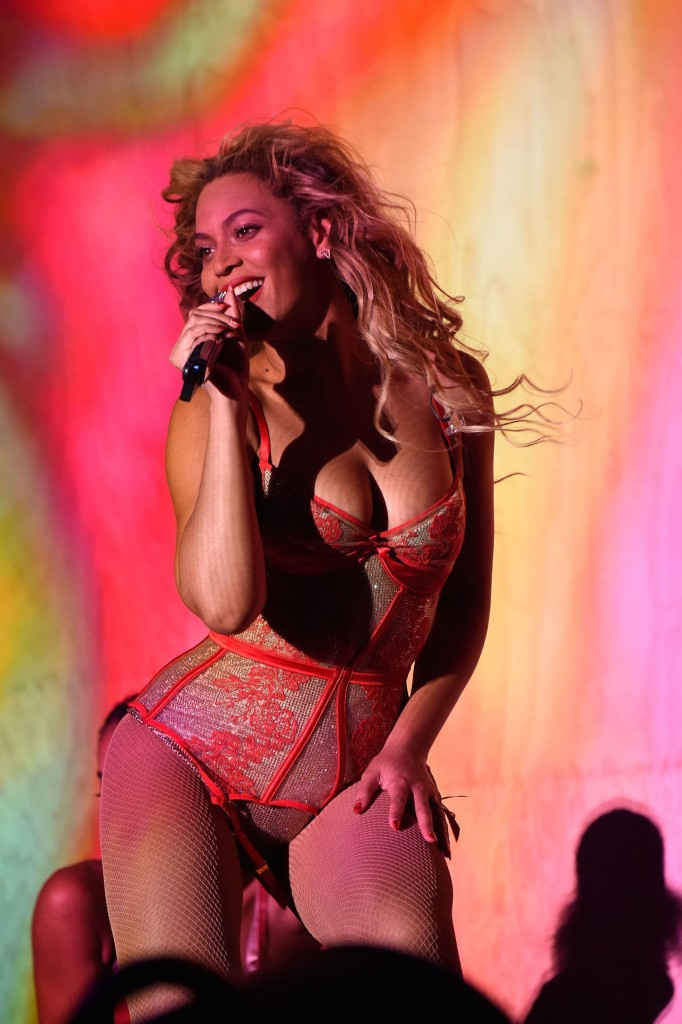 With over 140,000 people watching in attendance and who knows how many tuning into the livestream on Tidal or Periscope, the singer, who celebrated her 34th birthday on Friday showed why she’s the best in the world.

Gracing the stage at 10:30 pm as the closing act for Saturday’s festivities; her set included songs from the Destiny Child days to the latest surprise album she dropped. 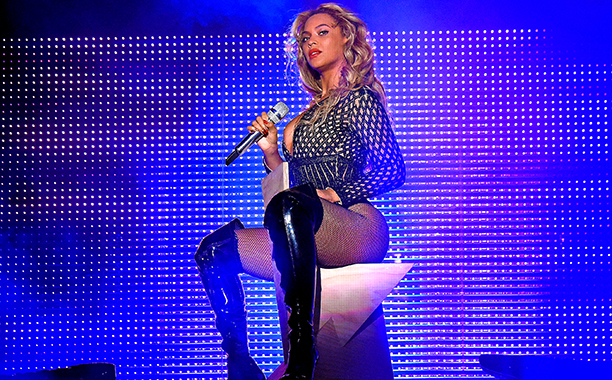 While the outfits were form fitting and the dance moves sultry, one could not ignore the emphasis on women empowerment. Throughout Beyonce’s performance, there were multiple interludes expressing feminism, including the playing of UFC’s Woman Champion, Ronda Rousey’s famed “Do-Nothing-Bitch” speech.

All eyes were on Beyonce as she went through 8 outfit changes while performing for close to 2 hours and leaving the stage to a thunderous applause and calls for an encore.