Categorized as
2253
Tagged as
Beezus and RamonaBeverly Cleary
Related

Space Jam 2 in the Works?

10 Celebs and Their Ridiculous Demands

Lady Gaga Shows Up to Red Carpet in her Underwear 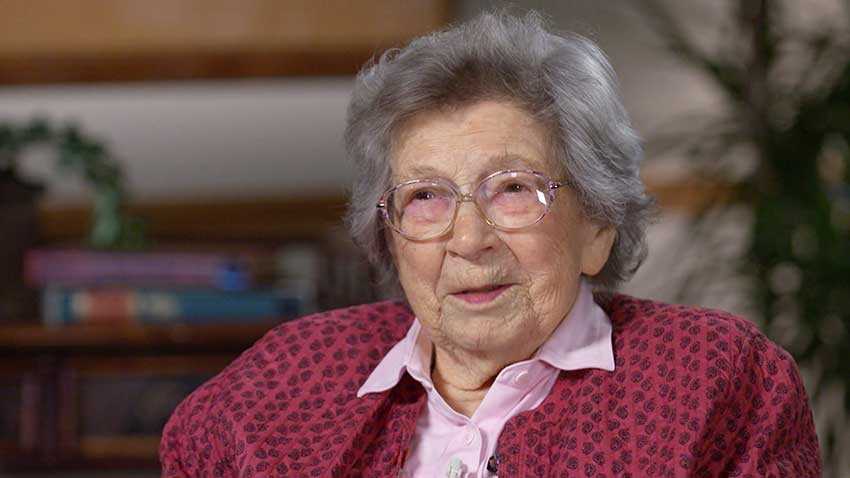 With a career spanning over two centuries, Beverly Cleary has created a voice children listen to and adore.  The witty author is perhaps best-known for her character Ramona, who made her debut in Cleary’s “Henry Huggins” (which was published in 1950). Over the years millions of people have come to love the many adventures of Ramona Quimby; and in all, Cleary wrote eight books about young character. The series began in 1955 with “Beezus and Ramona” and ended in 1999 with “Ramona’s World”.

This literary icon began writing in her 30’s. Although she doesn’t write anymore, she has rereleased some of her most cherished books from throughout her career. Each of the new editions will feature a writing foreword from one of three famous fans:

Born in 1916, Beverly Cleary grew up Portland, Oregon; and although she began as a slow reader, she decided she wanted to write children’s stories by junior high. After graduating from the University of California at Berkeley, Cleary became a children’s librarian in the state of Washington. After struggling to find enough books that would appeal to her young readers, Cleary decided to write about characters young readers could relate to; and thus her first book, “Henry Huggins”, was created. Overall, the legendary author has more than 40 different titles in print, and you can even watch two of her most famous characters on screen in the movie Beezus and Ramona.