Categorized as
1933
Tagged as
barbieZendaya
Related 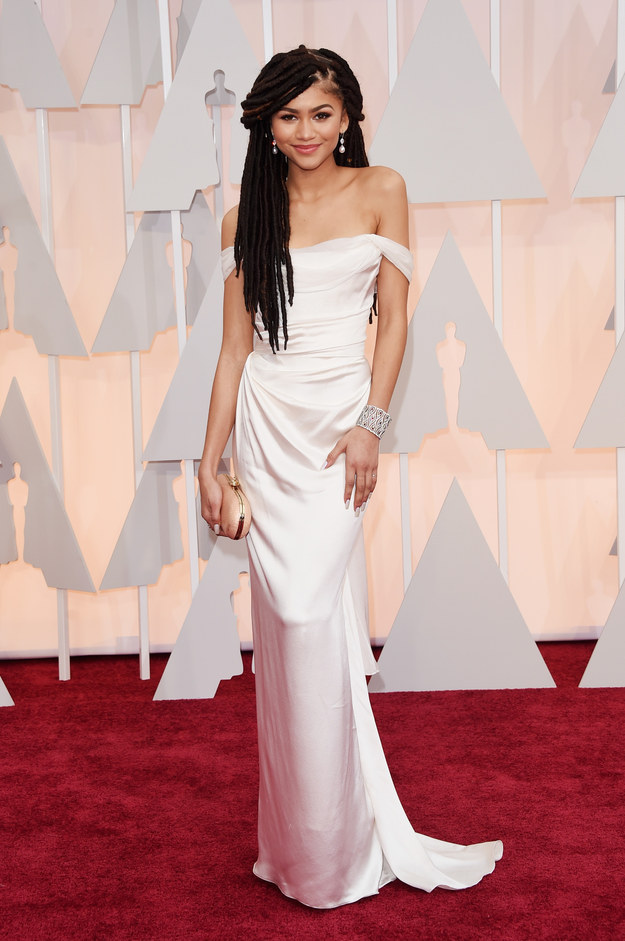 Zendaya, the 19 year old former Disney Channel star is teaming up with Barbie to create her own doll. The doll will mirror Zendaya’s 2015 Oscars red carpet look where she wore a Vivienne Westwood dress and wore her hair in stunning faux locs.

Her hair was ridiculed by E! network’s Fashion Police host, Giuliana Rancic who said the style made Zendaya look as if she “smells like patchouli oil” and weed.

Zendaya took to social media to address Rancic’s comments while educating her audience about the popular ethnic hairstyle.

This is not the first time, the young star has used her platform to educate, inspire and motivate people to stay true to themselves.

Of her new doll, Zendaya says, “I’m excited to be a part of the new direction the Barbie brand is headed, specifically how they are celebrating diversity in the line and encouraging kids to raise their voices.”

Unfortunately the doll will not be sold to the public, so don’t expect to see the Zendaya Barbie hitting shelves anytime soon.

The presentation will take place on September 26th at the Rock ‘N Royals Concert Experience. Zendaya will host the event, which is set to encourage kids to “raise their voices” and benefit the VH1 Save The Music Foundation.

“It’s a positive message to send to my fans, including my nieces who are coming with me to the concert.”