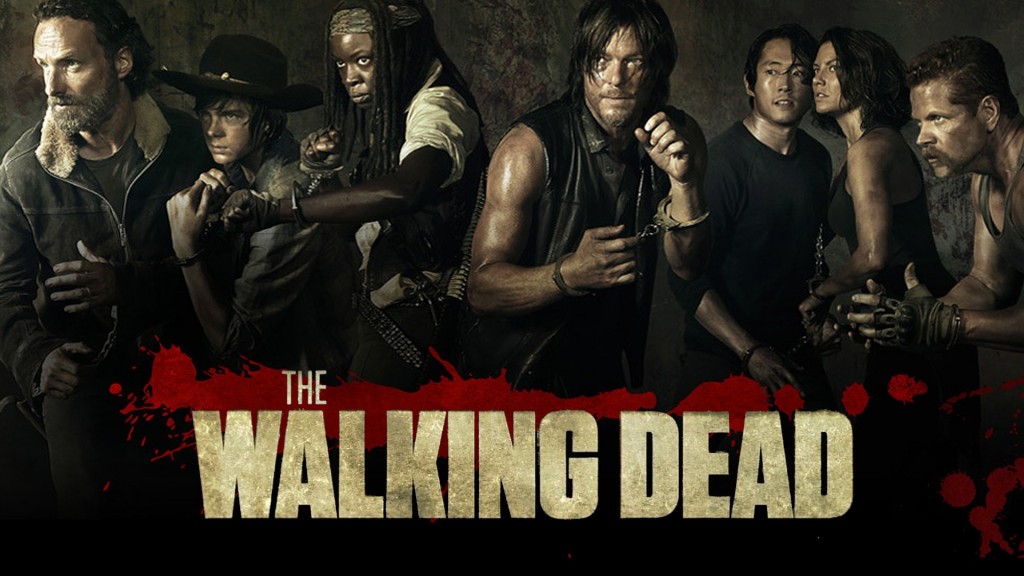 Over the years, AMC’s The Walking Dead has created a massive diehard fan following. So it’s no surprise there are plenty of juicy details about your favorite zombie drama that are widely known. From what networks refused to take on the series to visual and audio effects that are added post production, here are five facts you probably don’t know about The Walking Dead.

HBO Turned Down the Series

The zombie filled post apocalyptic drama was originally offered to executives at both HBO and NBC. However, turned down the series because they felt it was too violent.

When shooting scenes for the series, the zombie noises are left out. In fact, those portraying the role of “walkers” are instructed to be absolutely silent. The sounds are added in later during post-production. Another way to tell someone is a “walker” is they don’t blink. In fact, during post production, they edit out all blinking from each scene.

Norman Reedus Originally Auditioned for the Role of Merle

Although he wasn’t cast for the role, producers and other casting figures liked Norman’s audition so well they created the character of Daryl just for him to play.

Michael Rooker Had to Face a SWAT Team During Production

When the first season was in production, many people were unaware a TV show was being filmed. The real life chaos occured when Merle (Rooker) had his rooftop scene where he was shooting off his gun, the police were called by citizens thinking a real sniper was on the roof.

Throughout the series, The Walking Dead ties in Breaking Bad. This can include: the Dodge Challenger Glenn steals, the bag of drugs Daryl finds contains blue meth, and even Daryl’s discussion with Beth when he mentions a “janky little white guy” as his brother Merle’s drug dealer.