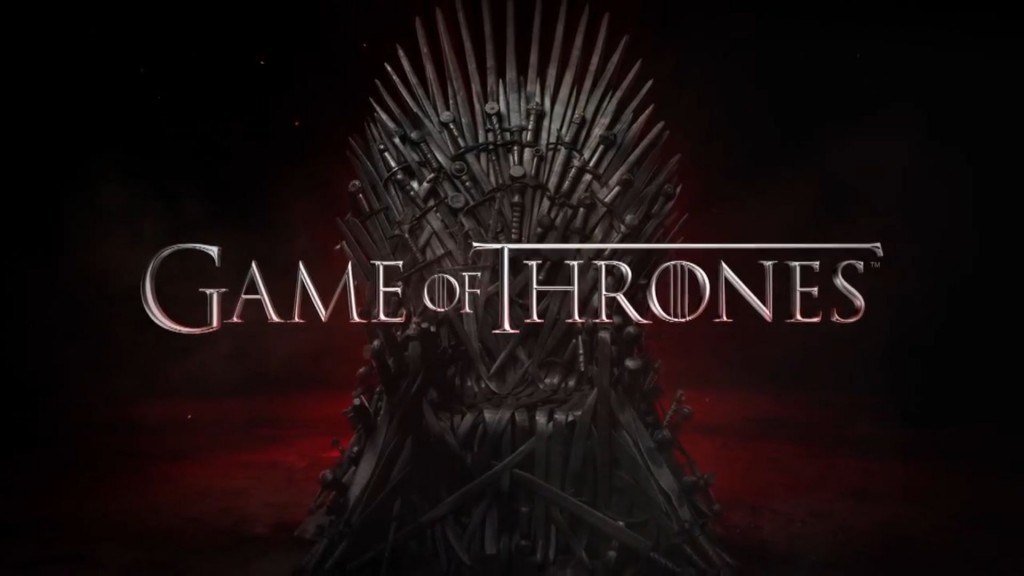 After 5 seasons of Game of Thrones, the American fantasy drama series has created a huge following over the years. Based on the George R. R. Martin novels, the serious has received widespread praise from critics around the world, including numerous awards and nominations. However, as we move forward in time, it comes as no surprise the world is changing for the Westeros and Essos continents. While some characters have died off, others have pulled us even further into the story. With season 6 just around the bend, here are 5 new faces to watch out for.