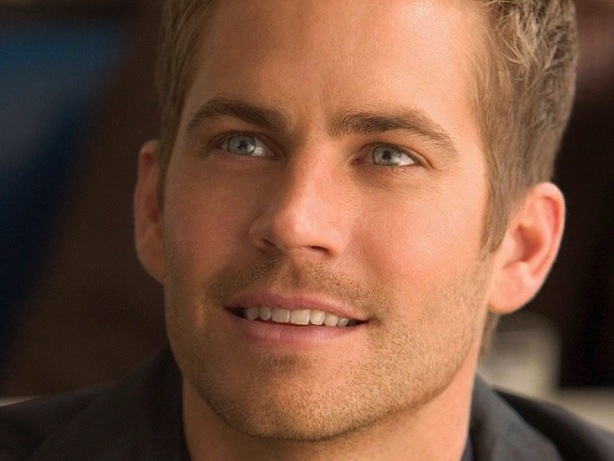 Paul Walker was one of Hollywood’s greatest talents and at the height of his career when he passed away in November 2013. He was more than a pretty face with radiant blue eyes, and more than his epic role as Brian O’Conner in the Fast & Furious franchise. Walker was an amazing person and a humble human being. Although he spent many years in the spotlight, here are five things you may not have known about the late actor.

Walker Had a Great Love for Marine Life

In fact, he majored in Marine Biology while attending a California based community college. In 2006, he joined the Board of Directors for the Billfish Foundation;

Paul Was Highly Charitable, but Preferred to Keep His Donations Private

After overhearing a couple discussing an engagement ring in a jewelry store where the fiancé stated he could afford the ring, Walker bought the $10,000 ring as an anonymous gift for the couple, and had an employee call the couple shortly after leaving the store.

Walker Started as a Model

Although you may not have recognized him at the time, Walker made his modeling debut at the young age of 2 appearing in a Pampers commercial.

It probably comes as no surprise after working together in the Fast & Furious franchise for so long together that the cast and crew would become close. However, Vin Diesel proved just how close they really were when he named his daughter Paulina in remembrance of the late actor.

Unlike other celebrities who tend to keep hush-hush on their religious viewpoints, Walker was open about his religion. Even stating:

“I’m a Christian now. The things that drove me crazy growing up was how everyone works at fault-finding with different religions. The people I don’t understand are atheists. I go surfing and snowboarding and I’m always around nature. I look at everything and think, ‘Who couldn’t believe there’s a God? Is all this a mistake? It just blows me away.”