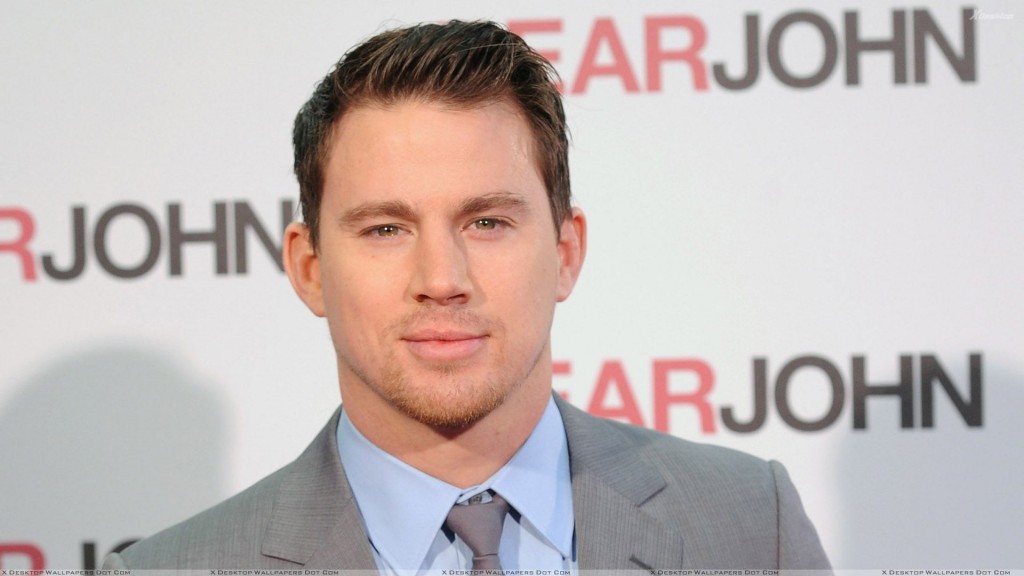 Rock hard abs, a beautiful and talented wife, and a lucrative movie career; Channing Tatum seems to have it all. With his Southern gentleman style and down to earth ways, it’s no surprise this celebrity has reached mega star status. From his epic music renditions to his former stage name, here are five interesting facts about Channing Tatum.

Although Tatum has proved his success as more than just a pretty face, the handsome actor had a very successful modeling career before making the move to the big screen. He appeared in various advertising campaigns, including: Armani, Nautica, Dolce & Gabbana, and more.

During an epic battle between Tatum and his wife Jenna Dewan-Tatum; Channing showcased his rendition of “Run the World” with a cameo from the Queen B herself, while his wife performed a remake of the Magic Mike XXL scene featuring “Pony”.

After Magic Mike, his former stripper status has become fairly common knowledge; while many are unaware his former stage name was Chan Crawford.

Saints and Sinners is a bar inspired after the New Orleans “big easy” attitude. The establishment is collaboration between Tatum, and his business partner and longtime friend Keith Kurtz.

During an interview on The Ellen Show, he confided about his porcelain doll phobia. So of course, the cheeky talk show host had him face his fears.