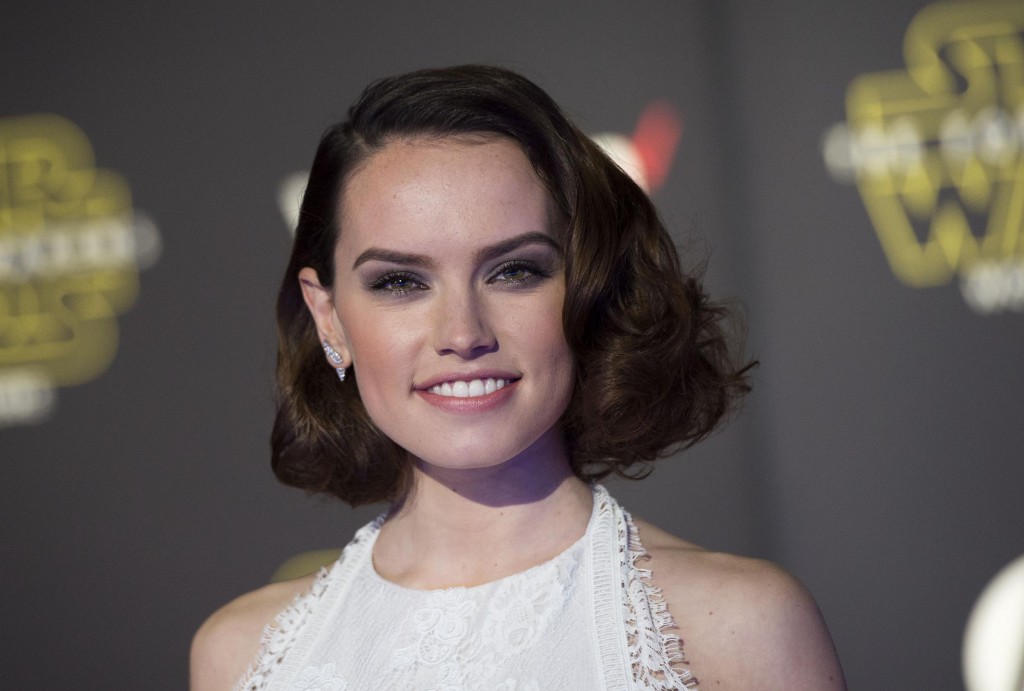 Prior to her role as Rey in the newest addition to the Star Wars franchise; Daisy Ridley had only appeared in a few minor television roles. However, since the announcement of her role; she has shot to fame. In honor of the home video release of Star Wars: The Force Awakens, here are five interesting facts about Daisy Ridley.

Although Daisy admits she isn’t up-to-date on all things Star Wars; she has jumped on the bandwagon and is now working hard to further her film knowledge.

While she may have wanted to scream it from the mountain tops, it was months before the English actress was able to tell anyone she landed the starring role.

Daisy Jazz Isobel Ridley is the youngest of five girls, with her sister Kika-Rose Ridley being the most widely known as a model for Models 1. Daisy and Kika-Rose are very similar in appearance; and if you didn’t know better, you’d swear they were twins.

To get in shape for her role, the 23 year old London native trained for up to five times a week.

In fact, during production of Star Wars: The Force Awakens; J.J. Abrams bet Ridley she couldn’t go an entire day without singing. She lost.