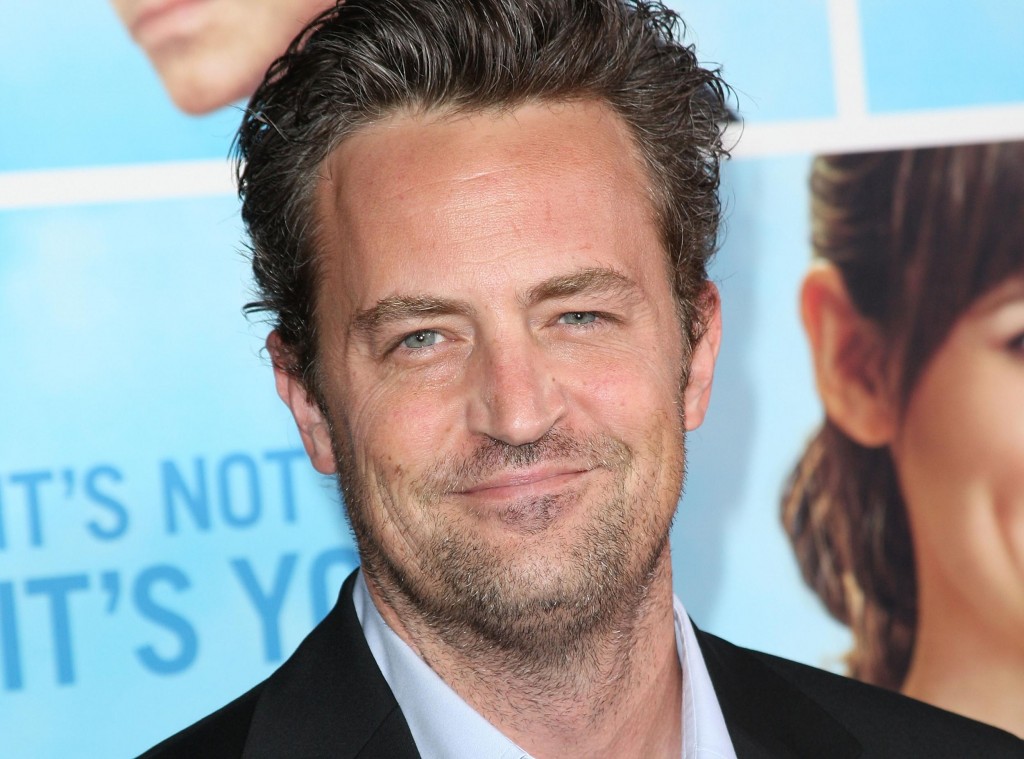 While many of us remember him for his portrayal of Chandler Bing on the long running hit NBC sitcom Friends, Matthew Perry has appeared in a wide variety of films (The Whole Nine Yards, 17 Again, Fools Rush In), TV series (Second Chance, Go On), and voiceover work (Fallout: New Vegas). Since his big break at 18, he has continued to thrive in the entertainment industry and shows no signs of stopping. In honor of Perry’s upcoming second season of The Odd Couple, here are five fun facts about the comedic actor.

Although born in Williamstown, Massachusetts; he was raised in Ottawa, Ontario by his mother. Perry has citizenship in both the United States and Canada.

Although widely known for his acting chops, Perry was also the co-creator, executive producer, co-writer, and star of the ABC series Mr. Sunshine; and also helped co-create his current series The Odd Couple, in which he stars as Oscar Madison.

Although he’s been in the spotlight for years, many do not realize the actor is missing a portion of his right middle finger. The actor lost part of the digit when his grandfather accidently closed his finger in a car door.

During his time on Friends, his father (John B. Perry) made a guest appearance on the show during the episode “The One with Rachel’s New Dress“; where John portrayed the father of Joshua (Rachel’s boyfriend).

Although known for his comedic work, Perry has also proved to be a great dramatic actor. In fact, in his three appearances on the series The West Wing alone, he has earned two Emmy nominations for Outstanding Guest Actor in a Drama Series.