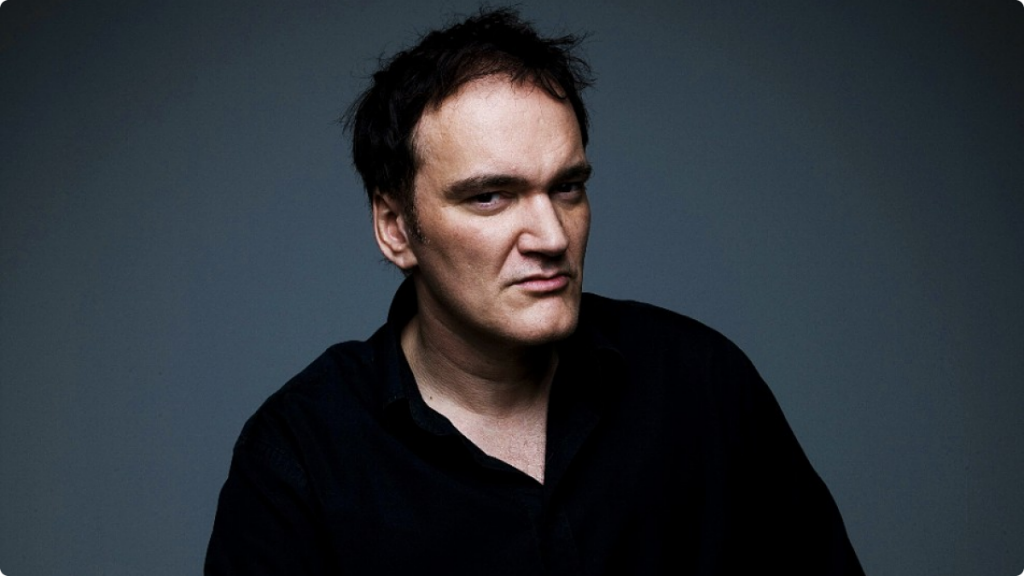 With the upcoming release of The Hateful 8, it’s no surprise eyes are flocking towards Quentin Tarantino. He is without a doubt one of the most influential American film directors of the last 30 years. His influence is partly derived from his pop cultural history. In fact, every film he has directed or written includes some sort of reference or homage to pop culture from either: books, movies, music, or television. From some of his first work to his later career accolades, here are 5 amazing films Tarantino brought to the plate with an astonishing reference you might not have realized.