Categorized as
2998
Tagged as
The Voice
Related 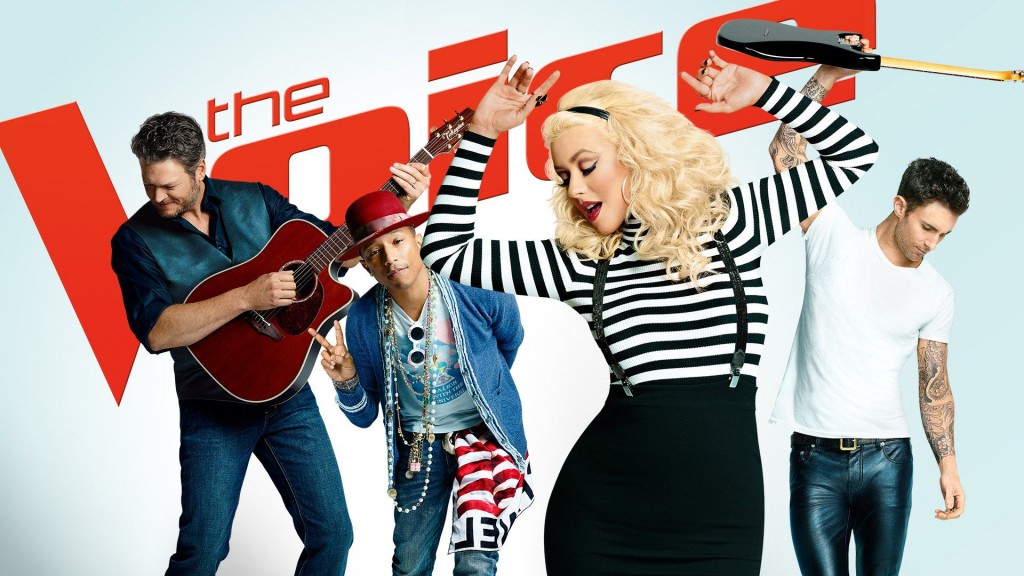 NBC’s The Voice is back, and has definitely brought the talent. Season 10 of the hit American reality show began airing on February 29, 2016 with a new batch of blind auditions for the judges to pick from. This season’s competition features coaches: Adam Levine (Maroon 5), country singer Blake Shelton, pop icon Christina Aguilera, and singer and producer Pharrell Williams. In honor of the show’s tenth season, here are five fascinating facts about The Voice.

The NBC reality series has received over twenty different Emmy nominations; including four years in a row for Outstanding Reality-Competition Program at the Primetime Emmy Awards, which it has won twice.

Aside from this season’s celebrity judges, past seasons have also included: Ceelo Green, Gwen Stefani, Shakira, and Usher.

After its huge television success, the show created a musical video game with publisher Activision. The game comes with a microphone, plenty of great tracks to sing, and is available on: Playstation 3, Xbox 360, Wii, and the Wii.