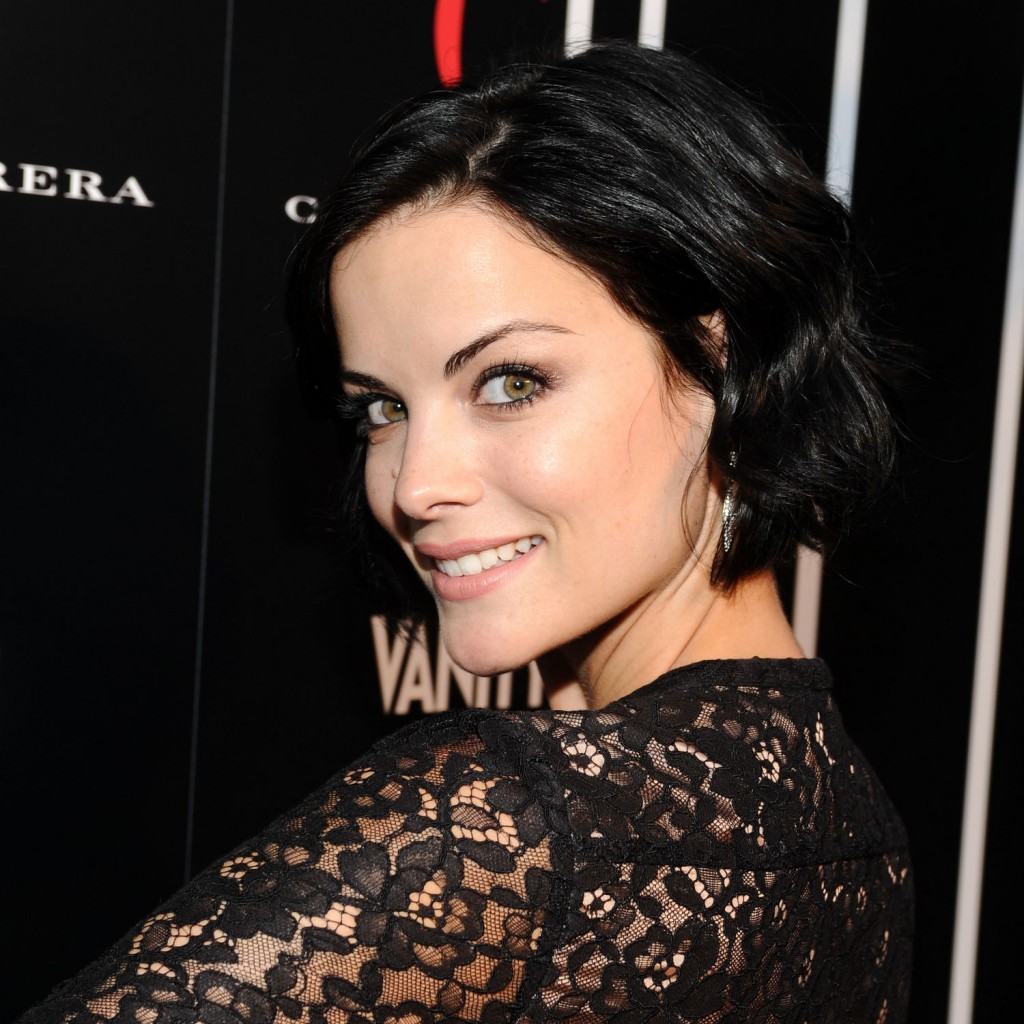 Jaimie Alexander has proved time and time again, she is more than just a pretty face. This American actress is best known for her role as Sif in the Thor movie franchise (Thor, Thor: The Drak World, and the upcoming Thor: Ragnarok); and as Jessi on the TV series Kyle XY. However, she showcases a whole new side to her acting abilities in the new TV series Blindspot. Whether you’re just getting to know her or looking for more information, here are 5 facts about the 31 year old actress.

For her Blindspot role, it takes three tattoo artists over seven hours to cover her body in the over 200 tattoos used for her character. Once completed these temporary tattoos last several days. Unfortunately, due to her career choice Jaimie has refrained from getting the tattoo sleeve she would love to have.

2. Alexander Does Her Own Stunts

Although the action star doesn’t complete every single stunt for her roles, she does complete as many stunts as the law will allow her to. However, that doesn’t mean Alexander hasn’t been beaten up a time or two.

Although Peter Facinelli may not be a household name, many remember him for his role as Dr. Carlisle Cullen in the Twilight saga movie franchise. The two met onset during the production of Loosies, and became engaged in March 2015.

Although she loved acting, Jaimie was kicked out of her theater class for being unable to sing. After being told her time would be better spent elsewhere, she joined sports; including wrestling. Although she didn’t have many matches, she did win them both. However, to this day, she still doesn’t know if she won because she beat them or because they gave up.

5. She’s Had Cameos in A Number of Popular TV Shows

Although many know of her reprising her Thor role as Sif in Agents of S.H.I.E.L.D TV series, she has also had roles in Bones, Covert Affairs, CSI: Miami, Nurse Jackie, It’s Always Sunny in Philadelphia, and Watch Over Me.