Categorized as
14808
Tagged as
celebs
Related 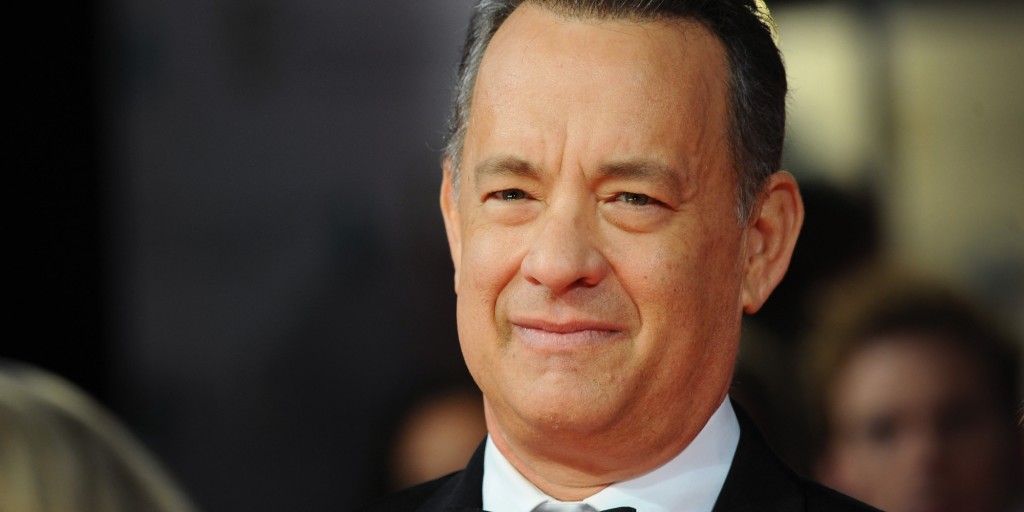 Tom Hanks is one of the highest grossing actors in all of film history. He is known for working in over 95 stage, TV, and movie productions; as either: an actor, director, screenwriter, and producer. He is known for a wide variety of roles, including: Josh Baskin (Big), Forrest Gump (Forrest Gump), Captain John H. Miller (Saving Private Ryan), Sheriff Woody (Toy Story movies), Professor Robert Langdon (The Da Vinci Code), and Chuck Noland (Cast Away).