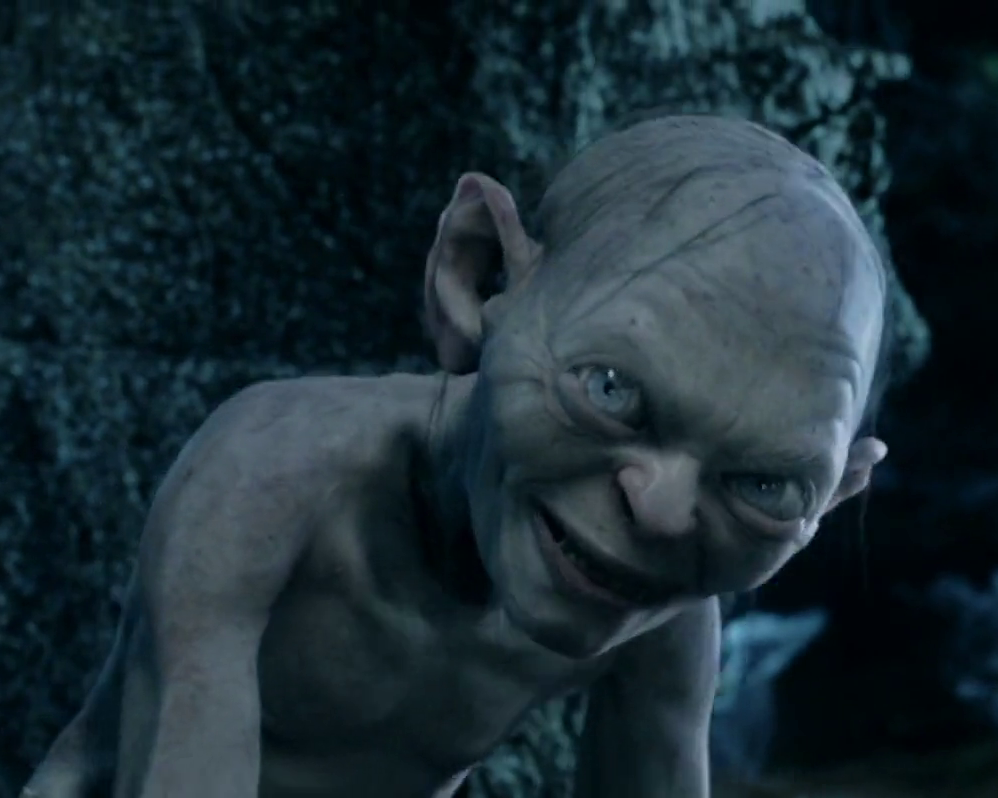 The Lord of the Ring franchise took the world by storm. Originally Gollum was known as Sméagol, but after the One Ring corrupted him, he eventually became named Gollum. Serkis enjoyed his experience as Gollum, and eventually published a Gollum: How We Mad Movie Magic in 2004. The book is a memoir about his experiences and adventures playing the role of Gollum.