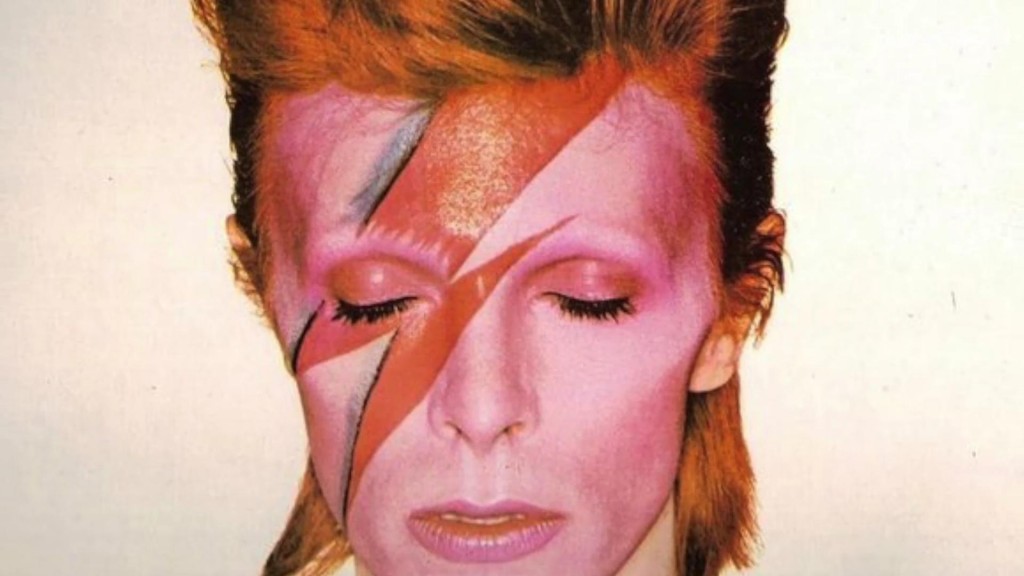 David Bowie, Alan Rickman, Glenn Frey; the year has barely begun and many notable culture stars have already been lost to the world; but just because they’re gone, doesn’t mean they didn’t have any last requests. Recently, it was announced David Bowie requested his ashes be spread across Bali in accordance of the Buddhist rituals of Bali. However, Bowie isn’t the only one to leave behind any last requests; just take a look at these 4 notable icons.