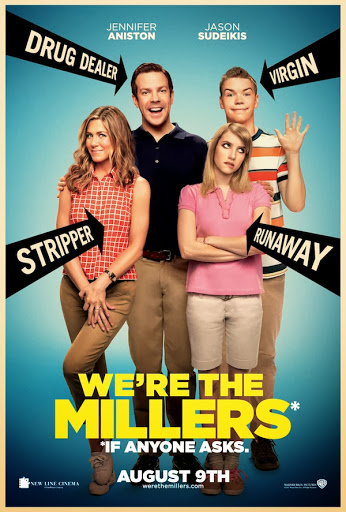 The only thing Hollywood is more notorious for than relentless self-promotion and bragging is shady accounting practices. Depending on whether theyre talking to the government, in the middle of contract negotiations or stroking their own egos, movie executives could make most films seem like unqualified disasters, brilliant successes or anything in between. Theres just so many moving parts involved, and since marketing budgets, promotional tie-ins and various tax credits arent exactly mapped out in press releases, its really hard to prove otherwise.Luckily, with some common sense and rough estimates, its possible to figure out which films likely offered excellent returns on the initial investment. Of course, the top of the heap films like Iron Man 3 and Hunger Games: Catching Fire are pretty obvious, but under the radar, there were quite a few films in 2013 that quietly made a ton of money at the worldwide box office.Lets revisit them.

Conventional wisdom says to always make a comedy PG-13 whenever possible. That greatly expands the pool of potential viewers, and it can even make the end result easier to sell to a cable network for repeated airings in the future. Were The Millers is a great reminder, however, that sometimes just going for it is the far better call. The film doesnt pull any punches, and while it wont be confused with Wedding Crashers anytime soon, its still an enjoyable adult comedy. Thanks to good word of mouth and the star power of Jason Sudeikis and Jennifer Aniston, the film brought in huge numbers at the box office. In fact, to put the figure in perspective, its the second highest grossing movie of Anistons long and storied career behind only Bruce Almighty.