5 Must Know Facts About Paul Walker 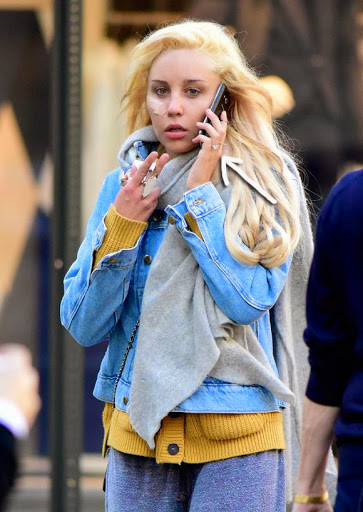 Woah! Could a new man in her life be the reason for Amanda Bynes’ recent weird behavior?!

We previously told you about how the troubled starlet had been acting strangely again, even leaving California and landing in New York City.

But while she was walking around, puffing on a cancer stick, we noticed some serious bling on her finger!

You know, THAT finger!

It wouldn’t be the first time that a celeb added some shine just for the heck of it, but the timing does seem curious! And she reportedly spent some time in the Cartier store too!

It’s all so confusing! What do U think???